Even being charged with a DUI can have very negative consequences if you’re a public figure. Just last night, Michael Phelps, the Olympic swimmer, was arrested for another DUI in the state of Maryland. He has since apologized for his actions on Twitter.

This isn’t the first DUI he has had. In 2004 he was charged with one after failing to stop at a stop sign. He was underage at the time, and has long served his probation period. However, this is bound to have repercussions despite his retirement from competitive swimming. He was starting to participate in a few competitions again before this occurred.

The incident happened late at night after an officer followed him speeding through the Fort McHenry Tunnel on I-85. He was going 84 mph in a 45, and crossed the double lines according to the officer’s report. He was cooperative at the stop, but failed field sobriety tests.… Read More 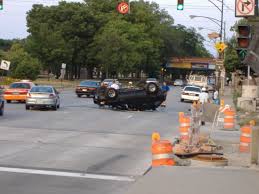 With skilled help from people like the lawyers at Kellis Law, it is quite possible to prove that your DUI charge was incorrect.  However, with each repeat offense the job gets more difficult. If you have been charged with DUI and didn’t get convicted, you’ll want to be extra careful when drinking in the future. Otherwise you may end up in a situation like today’s story.

A Delaware woman was charged with her 4th DUI after flipping her Chevy Suburban SUV. It was a single-car crash involving overcorrection. The car drifted onto the shoulder, causing the driver to pull the wheel hard back toward the road. Unfortunately, this caused the car to flip onto its roof in the middle of the roadway. It’s a common problem with heavy SUVs.

The driver was treated for non-life-threatening injuries, but then she was handed her 4th DUI charge. It is very likely that they drew blood at the hospital to check her blood alcohol content level.… Read More 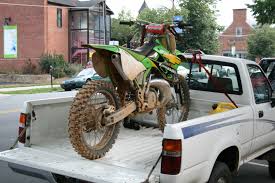 Holidays are an excellent excuse to party, but the Philadelphia Police Department has issued a stern warning about the upcoming Puerto Rican Day festivities. According to the police, the day has a history of bad behavior.

The police did take special care to mention two after-parade celebration areas at Fairhill Park and Lighthouse Field. Both of these locations are alcohol-free zones.

Whenever there is a major celebration, the police take the opportunity to step up patrols. While it is true that more people drink alcohol around holiday times, the increased scrutiny can cause police to overreact and make an error in their assessments.… Read More 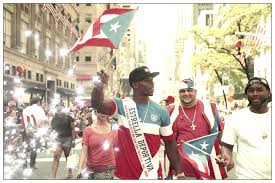 Police are issuing warnings to those who may have plans to crash Philadelphia’s Puerto Rican Day parade and festival and let celebrations get out of hand.

According to Deputy Commissioner Kevin Bethel, who commands the patrol division that two, alcohol-free, after-parade celebration areas which are being set up at Fairhill Park at 4th and Lehigh Streets and Lighthouse Field at Front and Erie Streets . Bethel indicated that those showing up at these locations with an ATV or a dirt bike will face having those vehicles confiscated.

Bethel also warned that other behaviors such as hanging out of moving cars, spinning and screeching tires, and occupying intersections in unauthorized celebrations will also be addressed firmly by law enforcement officers all over the city.

Cultural celebrations are a wonderful way to focus on the diverse communities that we have within the city and help foster understanding between people. But even with the best intentions in mind, sometimes people will have a momentary lapse of judgment.… Read More 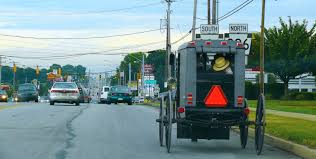 Every community everywhere faces concerns dealing with crime. No matter where you are, it seems that no place is immune. Such is the case even in Amish country. The Amish are having their own run-ins with the law more frequently than most people imagine. An Amish man charged with driving drunk?

Even in Lancaster County, crimes such as DUI, sexual abuse and other crimes that the rest of the world must also contend with are now coming to Old Order Mennonite communities as well. Elders within the order say that because of an increase in the overall Amish population as well as the challenges with the sharp rise in technology has caused more Amish to find themselves facing charges.

According to one director of parole and probation services, an estimated 9,000 people within Lancaster County are currently under court supervision. Of these, approximately 100 are Old Order Mennonites. The Internet, smart phones and other distractions have caused the community to watch their children more diligently.… Read More 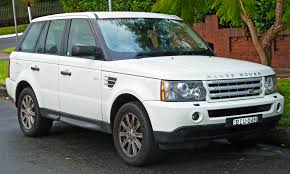 A woman has been arrested for suspicion of DWI after having been involved in a single car crash where she flipped her SUV.

According to police investigators, the accident happened at approximately 10:10 p.m. Thursday on New road near Old Orchard in Lewes.

Investigators say that Jean M. Steiner, 42, was driving her Chevy Suburban when her vehicle veered off the south side of the roadway. Steiner overcompensated, causing the vehicle to overturn. The SUV rolled, coming to a stop in the middle of the road on its roof.

Police say that Steiner was transported by EMS to Beebe Medical Center and was treated for non-life-threatening injuries.

Steiner was arraigned and was being held at the Delores J.… Read More

Crime is an unfortunate fact of life. The police do a valiant job in protecting people from criminals, but mistakes are often made. Police are only human and sometimes a defendant can be falsely or improperly arrested. And even those cases in which the defendant confesses may be subject to improper penalties. All defendants in a DUI case need a DUI defense lawyer, no matter what the circumstances.

The Amish community, long known for shunning modern technology and society, has been seeing a rise in crime over recent years, most commonly drunken driving and sexual abuse.

According to a 70-year-old Amish leader, the changes brought by the rising population and information technology has brought out more criminal behavior among the Plain folk.

Law enforcement officials say that compared to others the Amish actually commit a very small percentage for crimes in the area. Out of 9,000 people under court supervision, only around a hundred of them could be considered Amish or Old Order Mennonites.… Read More 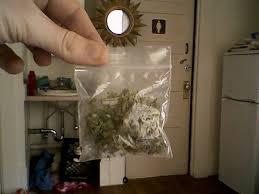 It would seem surprising, but some people don’t know that driving under the influence of drugs can also be grounds for DUI. Even in states where cannabis is legal, the legal amount for impairment is very tiny. Of course, in most states, even having the drug can get you in big trouble.

That could be why one person took the strange step of trying to eat all of his cannabis when he got pulled over. According to the police, the man was pulled over for a traffic violation. They said they smelled alcohol in the vehicle and noticed a plastic bag. The officer first went to check the status of the license and found it was suspended.

When he came back, the plastic bag was missing and the officers found the man eating the cannabis that was in it. He managed to eat it all before officers could stop him. He is now out on bail.… Read More 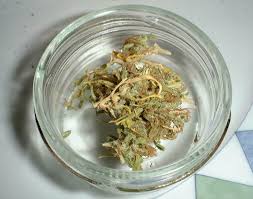 Police in the Delaware town of Harrington say they arrested a drunk driver who ate marijuana during a traffic stop.

According to police spokesperson, Lt. Earl Brode, the officer who stopped Smith noted the strong scent of alcohol coming from the suspect’s vehicle and noted that there was a plastic bag of marijuana on the console.

Smith was arrested then later released on $1,850 secured bond.

If you or a loved one is facing a DUI charge, be sure you have the best advocate for you.… Read More 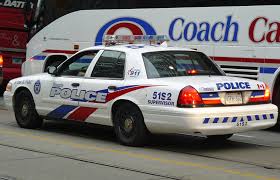 No matter what the circumstances are, no matter how serious the charge, everyone is entitled to a fair trial. Anyone can have a momentary lapse in judgment, especially when consuming alcohol. Of course, everyone knows that getting behind the wheel of a car after drinking is a mistake, but even when accused of DUI, a person still has rights.

A Pennsylvania state trooper found himself in an accident during a traffic stop when a drunk driver driving an SUV rammed into the back of his cruiser.  The accident happened in the eastbound lanes of I-76 at approximately 2:30 a.m. on Sunday.

Though the state trooper’s patrol car was severely damaged in the incident, the trooper was not seriously injured.

A successful DUI defense attorney knows that each person is entitled to a fair trial, no matter what the circumstances are. Attorney Steven Kellis is someone who knows the law. Mr. Kellis has both worked as a prosecutor and as a defender over a career that spans more than 20 years, so he knows how the law works.… Read More