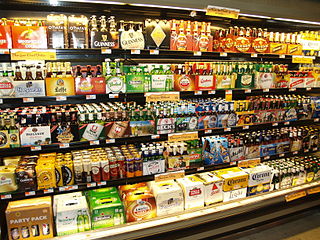 One of the nation’s highest laws states that everyone has the right to a fair hearing when accused of a crime. In reality, obtaining a fair hearing can be very difficult for someone who’s been arrested on DUI charges. There is a certain stigma attached to driving under the influence which can cause people to essentially decide the defendant is automatically guilty and deserves the worst penalty. This is why a good DUI defense lawyer is absolutely necessary for a truly fair hearing in which the rights of all involved are respected.

A North Liberties man was arrested for drunk driving and involuntary manslaughter after he struck and killed a man who was assisting one of his coworkers outside a North Philadelphia beer distributor.

The 64-year-old suspect has been held on $350,000 bail as he awaits a preliminary hearing, according to court records. He was driving a 1995 Chevrolet 1500 van when he hit the 54-year-old victim, who was attempting to help his coworker back up a delivery truck. The victim was declared dead on the scene less than half an hour later.

The victim was a widower who had raised a son. He had only been at the job for eight months, but his employer said he had become indispensible in that short time.

If you’ve been arrested for a DUI offense, you’re going to need someone who will fight for your rights. Call Steven Kellis today to find that person. Don’t settle for just any attorney — your future and the future of your family is at stake.