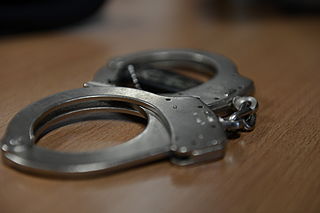 Anyone who drives a car can be accused of drunk driving. It is the first assumption made when someone is driving erratically, when in fact, such driving could be for any number of reasons, including unforeseen medical issues. But even when the charges of driving after drinking are true, that doesn’t mean the accused loses all rights and inevitably goes to jail for a long time.

A councilman in Marianna was arraigned after being accused of a number of infractions, including firing a rifle near his neighbor’s property, threatening to kill that neighbor, and driving drunk.

Media sources say the 34-year-old councilman was sitting on a picnic table behind his home with a rifle, pointing at his neighbor. According to state police, the councilman shouted he was going to kill his neighbor for saying he harms his children.

Police told media sources the councilman fired six shots, which he claimed were “warning shots” to scare the other man. The neighbor hid behind a parked truck, then ran down the street, in fear of his life.

The councilman was pulled over by police some time later, where police say he was driving under the influence.

His arraignment included charges of aggravated assault, driving under the influence, and terroristic threats, and he was held at Washington County jail on $75,000 bond.

It’s a terrifying thing to be arrested for drunk driving, no matter what the circumstances. We can help you at the offices of Steven Kellis. Call us today for a free consultation. It’s our job to help you with DUI charges and we do our job very well.