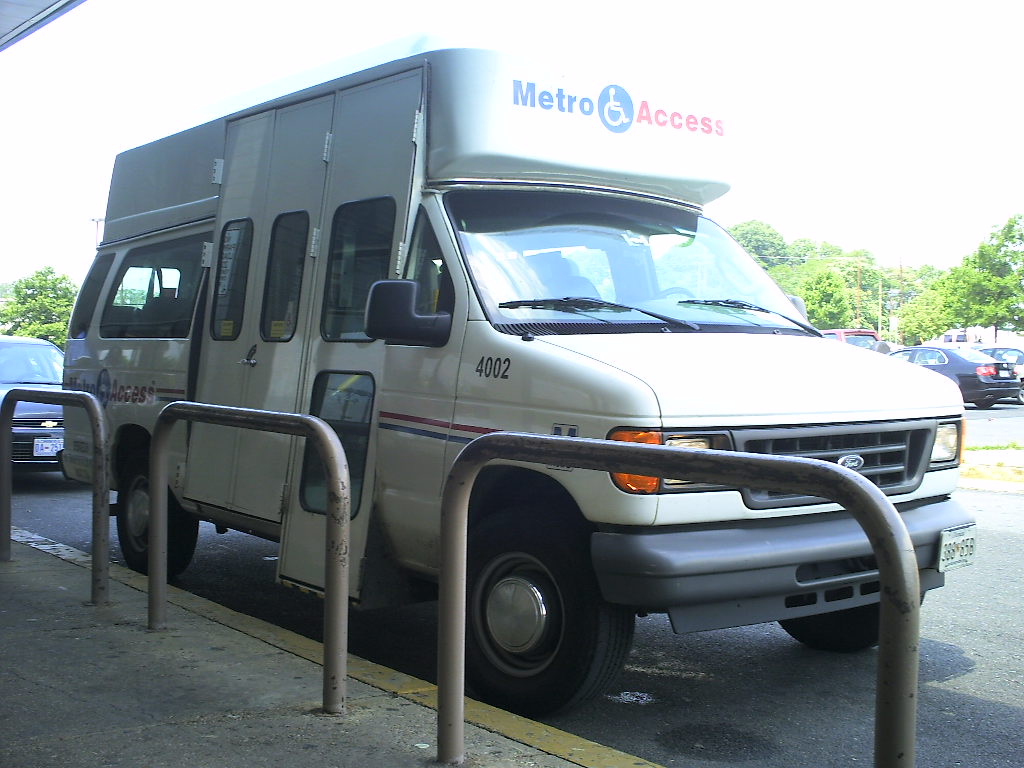 Concerned citizens rushed to the aid of an overturned paratransit bus after it was hit by unknown person driving a Cadillac on Sunday afternoon in Northern Philadelphia. The driver, who was later arrested for driving under the influence, drove away from the scene of the accident he had caused, leaving several injured transit passengers in his wake.

According to witnesses to the accident, the driver of the Cadillac ran a red light before smashing into the transit bus. The resulting crash caused the bus to tip on its side, injuring several passengers, including one passenger who had serious injuries. Six of the victims were transported by EMS crews to Temple University Hospital, where they were treated for their injuries.

No one plans on having an accident, or suffering injuries when they step out of their house to go to work, but accidents still happen every day, even when all precautions are taken. When they do you need an experienced, dedicated knowledgeable lawyer to help you through the red tape that can come from insurance bills, hospital bills, and legal expenditures.

The Law Offices of Steven Kellis are experts in DUI Law. Our lawyers have years of experience and are highly trained, with a focus on high quality, state wide services and excellence in the advice provide for our clients, we will be there for you in your difficult and confusing moments of need. Contact us today.