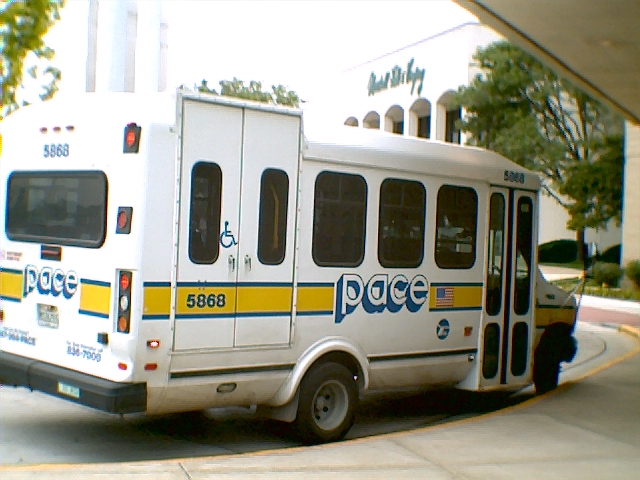 No case is absolutely certain, even when it comes to DUI. Those who are caught, given a positive breath test, who fail all field sobriety tests — that still does not necessarily indicate drunkenness. Tests are not always perfect, and neither are police. All that is necessary for a defendant is to prove there is a reasonable doubt for the case to be dismissed, or at least reduced to lesser charges. To do that, however, requires an attorney who knows DUI law, both prosecution and defense.

A man was charged with driving under the influence after a crash in which a Cadillac hit a paratransit bus hard enough to cause it to overturn. Several people were taken to a trauma center.

According to a witness, the Cadillac ran a red light when it hit the bus and knocked it over on its side. The witness could hear screaming and saw the driver trapped in his seatbelt inside the bus.

Officials say there were six people who sustained injuries when the bus was overturned. One of them, a 30-year-old woman, suffered serious injuries. Pedestrians were also affected when the bus knocked over roadside objects.

Witnesses were instrumental in getting victims out of the vehicle until first responders were able to arrive on the scene. They also helped catch the occupants of the Cadillac as they tried to escape.

All the injured were taken to Temple University Hospital, but officials say that no one appeared to have life-threatening injuries.

If you’ve been arrested in a DUI offense in the Philadelphia area, there is an attorney who knows both defense and prosecution inside and out. Call Steven Kellis today for a free consultation. We’ll take a hard look at your case and develop the best possible strategy for your particular circumstances.